As Gang Show was now a regular feature at the King’s, the shows took on a new style and pace. Productions were becoming more extravagant and adventurous. The Gang also started a series of mini Gang Shows, touring venues large and small around Edinburgh and beyond, doing performances for charity.

In 1972, Keith Thorpe and David Orr represented Edinburgh in the 40th anniversary production of the London Gang Show, which was attended by Her Majesty The Queen and was specially recorded by the BBC. 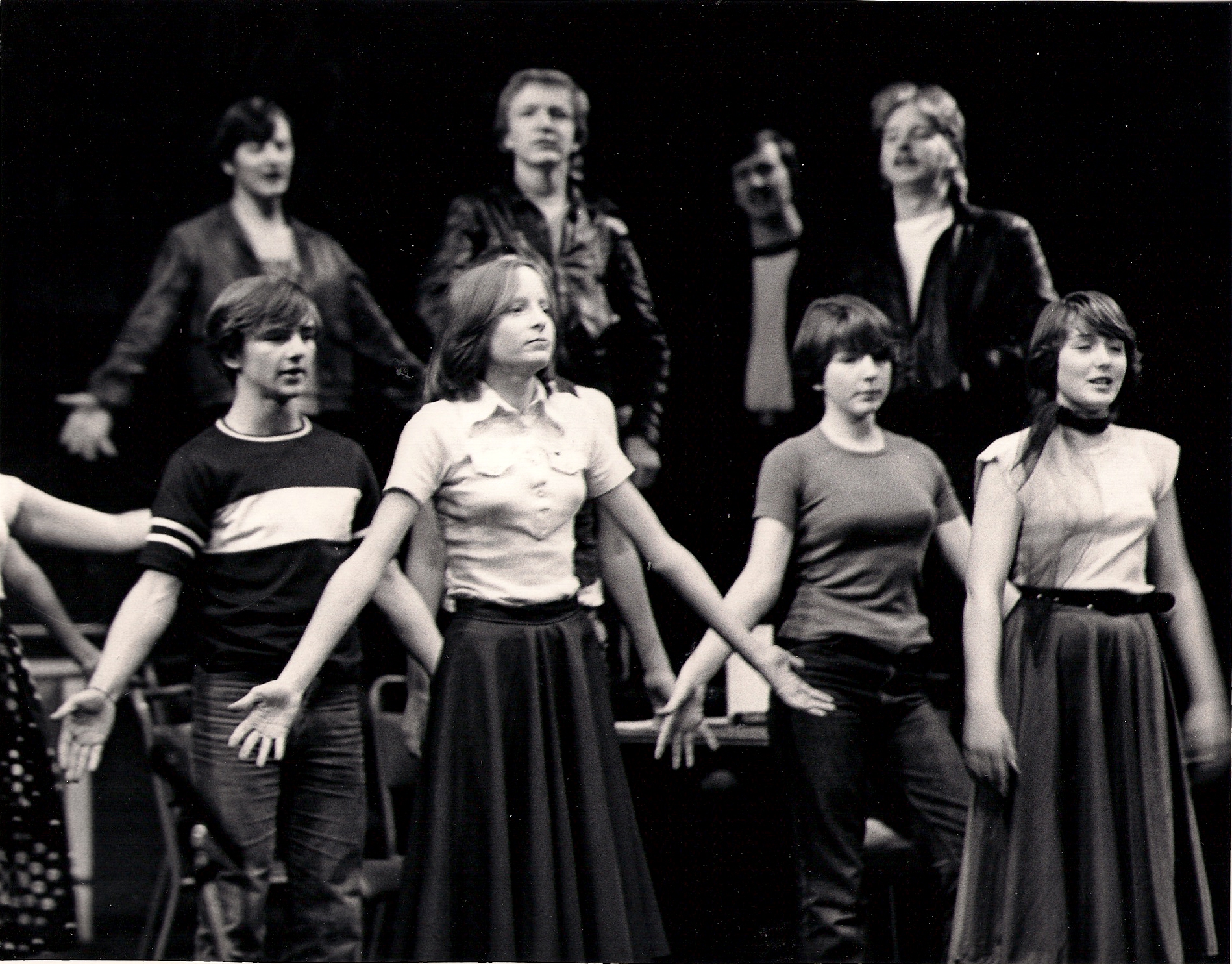 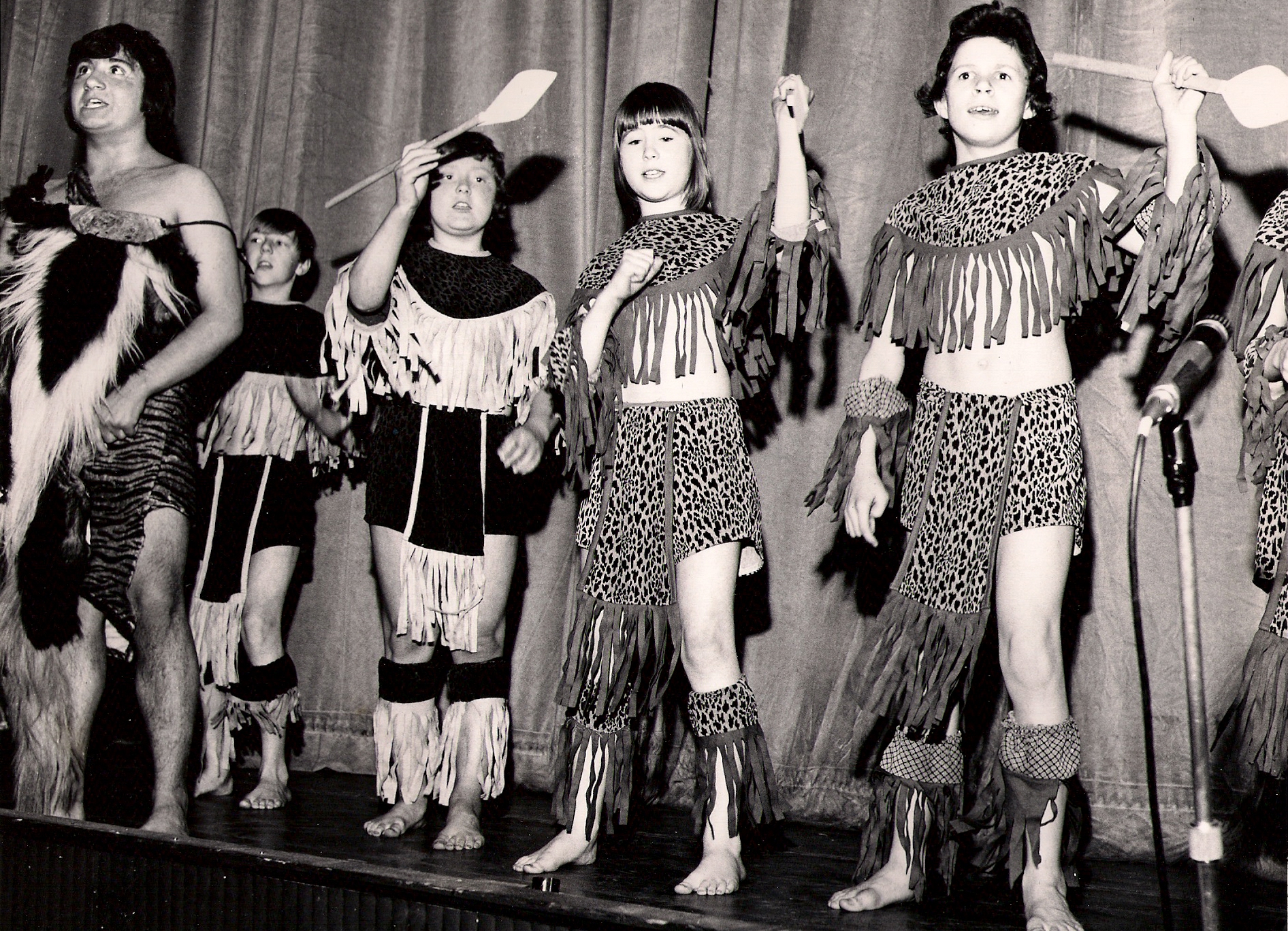 The Farewell London Gang Show was staged in November 1974. Ralph was now a man in his seventies and it was decided that his show should go out ‘on the crest of a wave’. The show ran for two weeks at the Gaumont State Theatre and a party from Edinburgh was at the last ever show, where Ralph was given a standing ovation after his performance of his own personal song, ‘I wouldn’t change’. A Scouting era had come to an end, but Gang Shows were to continue throughout the world.

With Ralph’s retirement there were no new songs and sketches coming from London that could be used in the provincial shows. However Edinburgh was lucky to have Harry Dougan, who was a skilled writer and comedian, and close personal friend of Ralph, who brought a new touch to ‘additional material’. 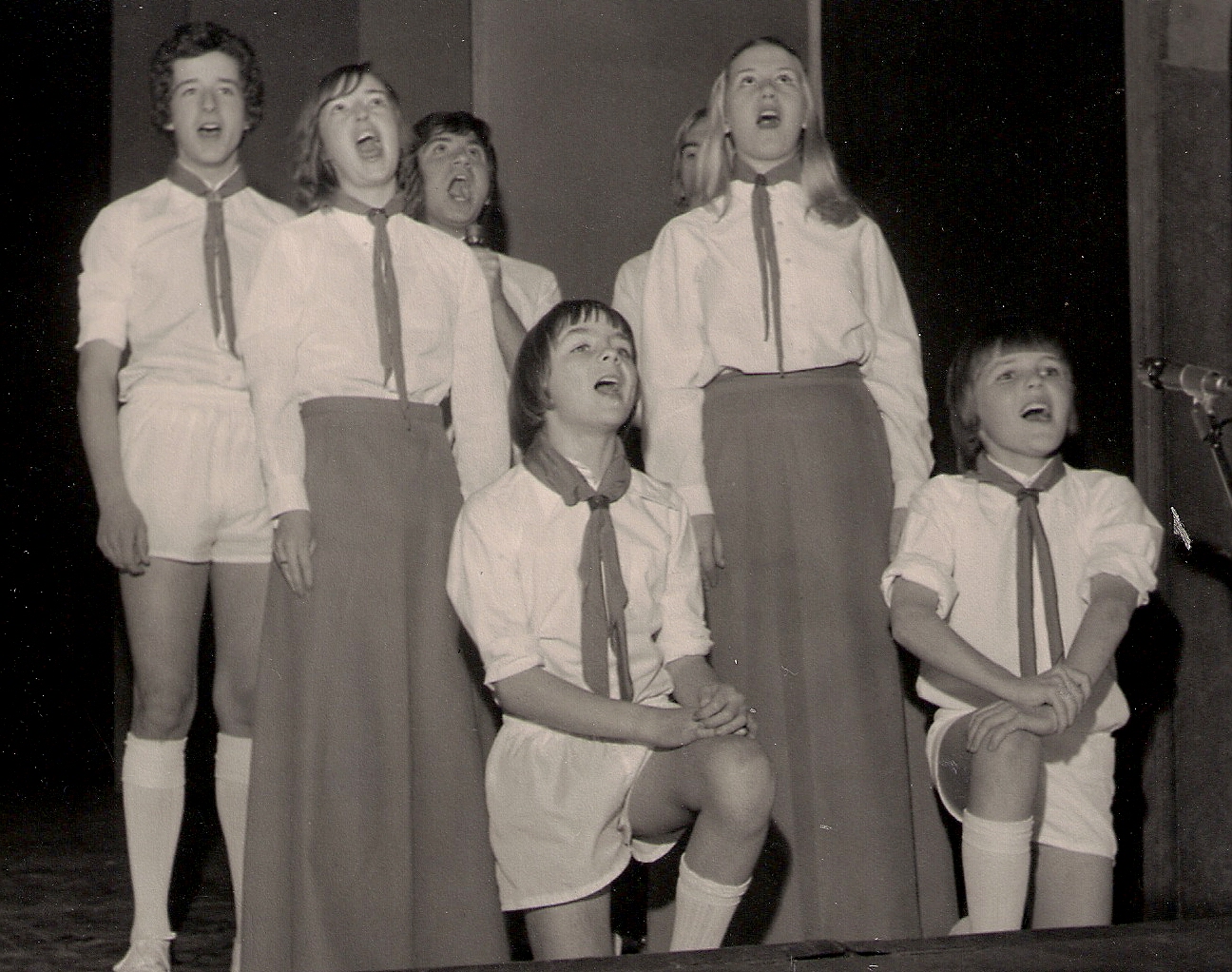