In 1981, Gordon Blackburn persuaded Ralph, given the significance of the following year, to put pen to paper again and write a song celebrating fifty years of Gang Show. The result was ‘It’s a long, long, long, long run!’ and has become synonymous with special anniversaries in Gang Show.

1982 was ‘The Year of the Scout’, which celebrated 75 years of Scouting and 50 years of Gang Show. Many of the Edinburgh Gang were present at an anniversary dinner in London, where varied tributes were paid to Ralph in recognition of this momentous occasion. Harry Dougan made a speech based almost entirely on the titles of Ralph’s songs. Ralph later made his famous farewell speech finishing with “I’m going to leave you now with a wish. A wish to everybody who has ever worn a Red Scarf and those who we hope in years to come will wear one. May all your years, your months, your weeks, your days, even your hours. May every one of your hours find you riding along on the crest of a wave.”

Sadly, Ralph died a few weeks later, just before his 79th birthday. Edinburgh was represented at his funeral and memorial service, and later that year the show featured a tribute number to ‘Mr Gang Show’. 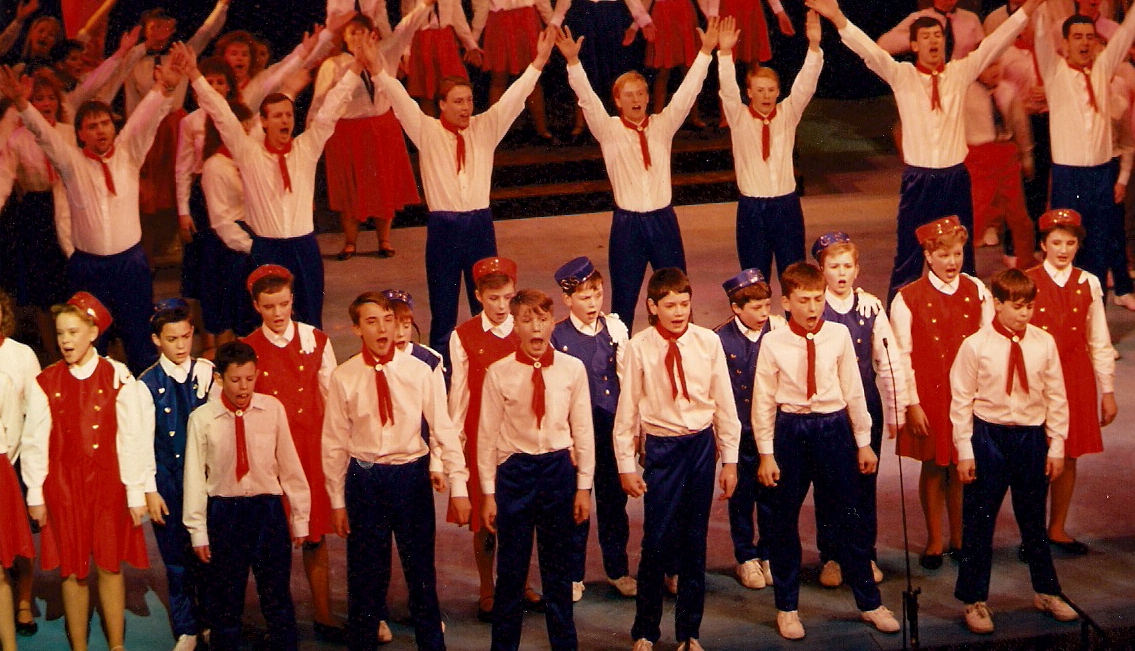 On the 11th September 1988, a defining moment in the history of Edinburgh Gang Show occurred when 40 of the Gang performed on the stage of the world-famous London Palladium. Edinburgh truly stopped the show, as the auditorium was filled with the sound of rapturous applause and over a thousand people gave a standing ovation after a rousing performance of ‘Highland Swing’.

The late 1980s saw a change in leadership as many of the original stalwarts of the Gang gradually retired, but with the training and drive to take the show forward, Edinburgh was prepared to enter the 1990s. 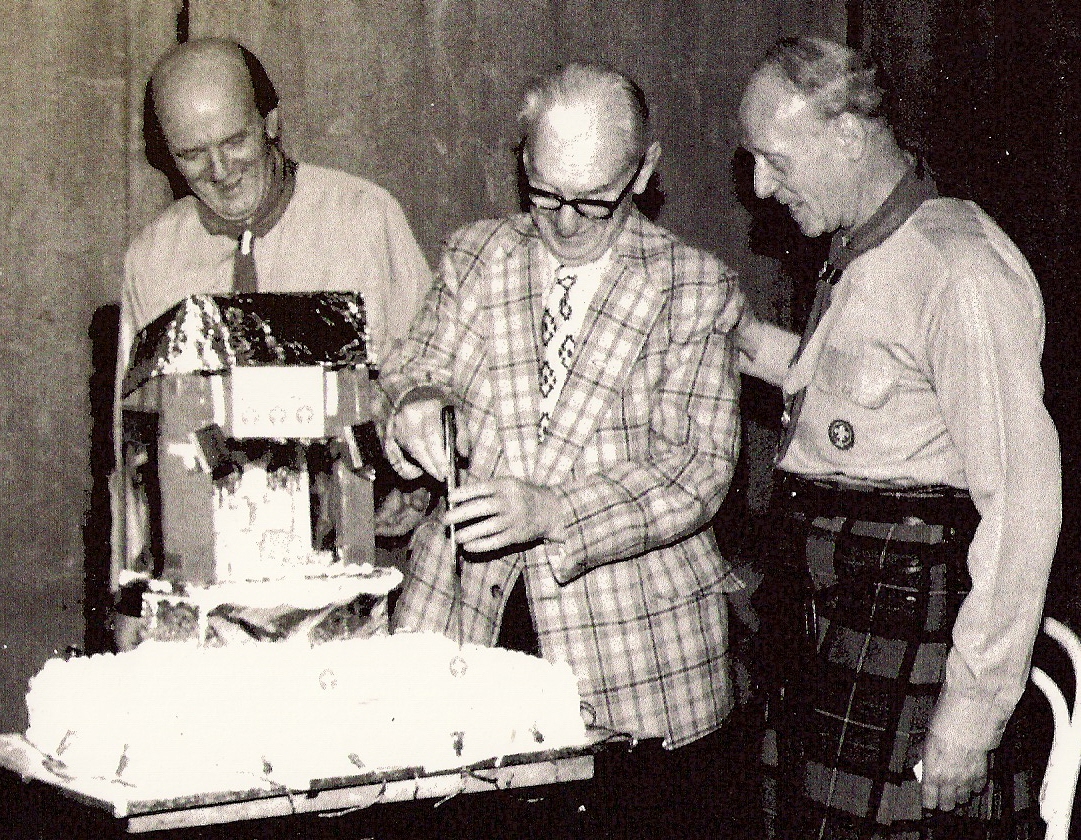 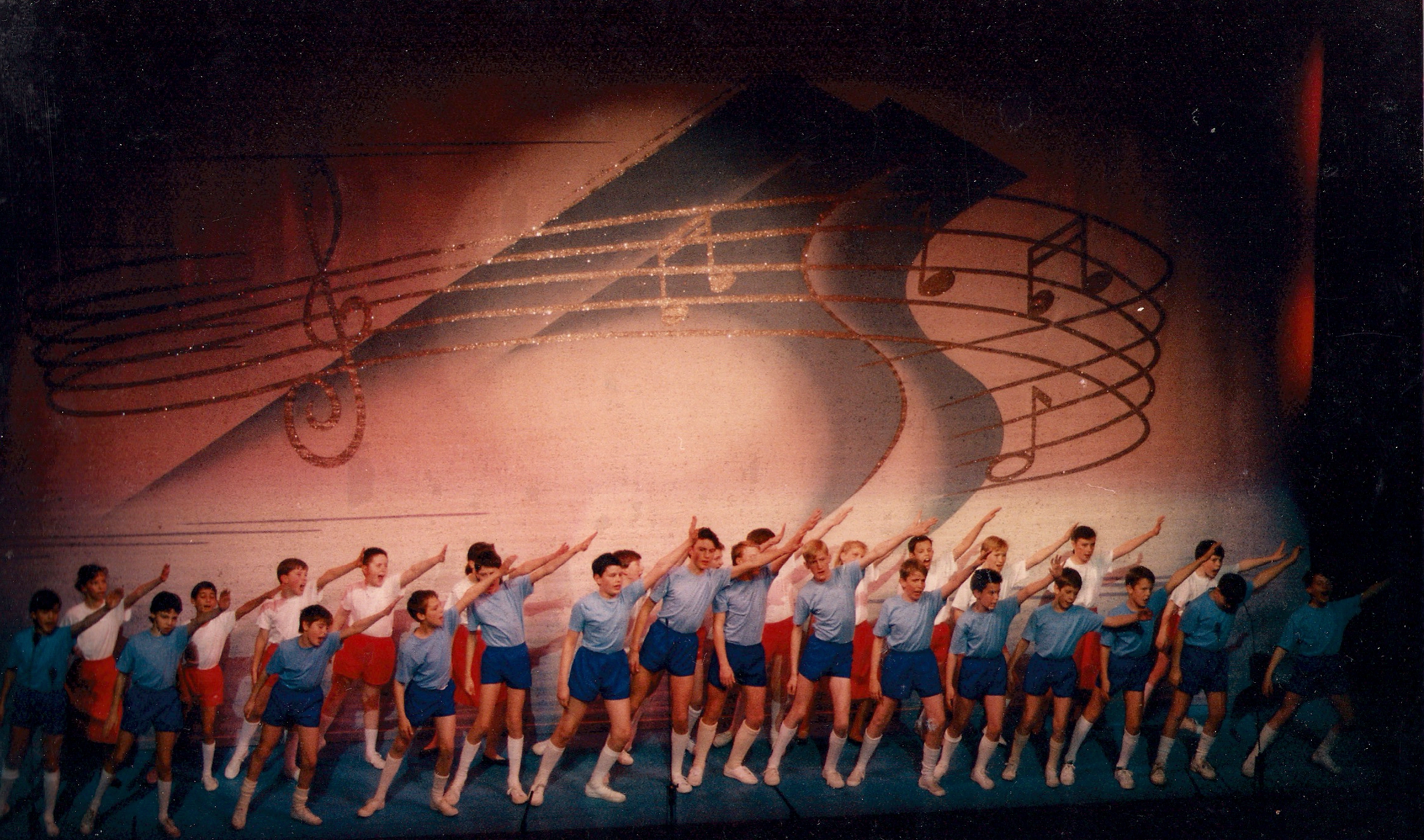 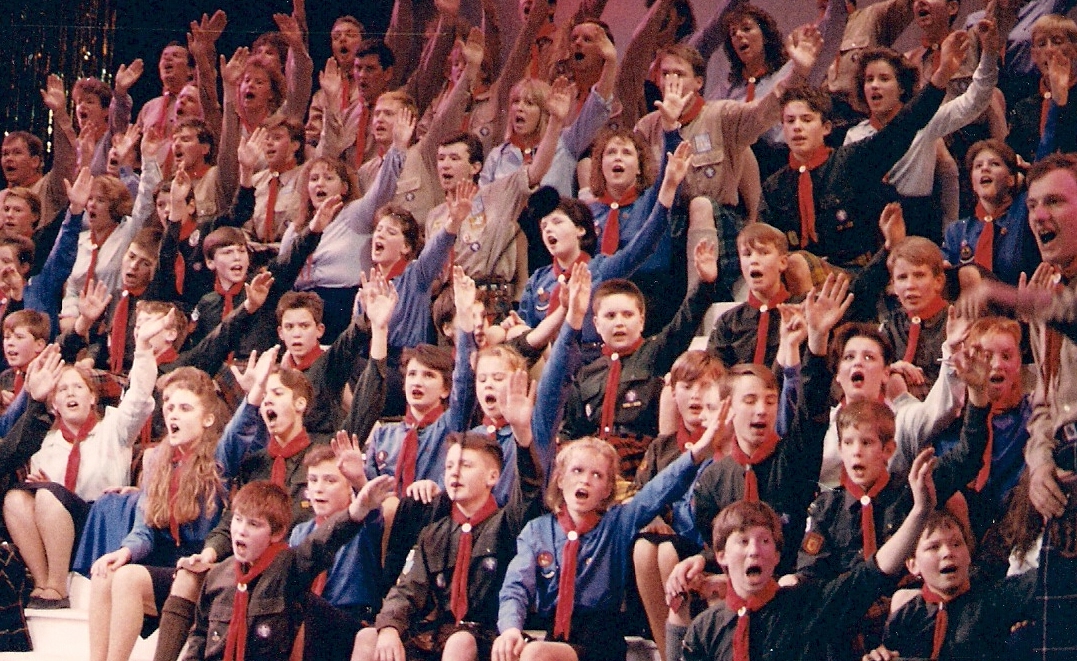 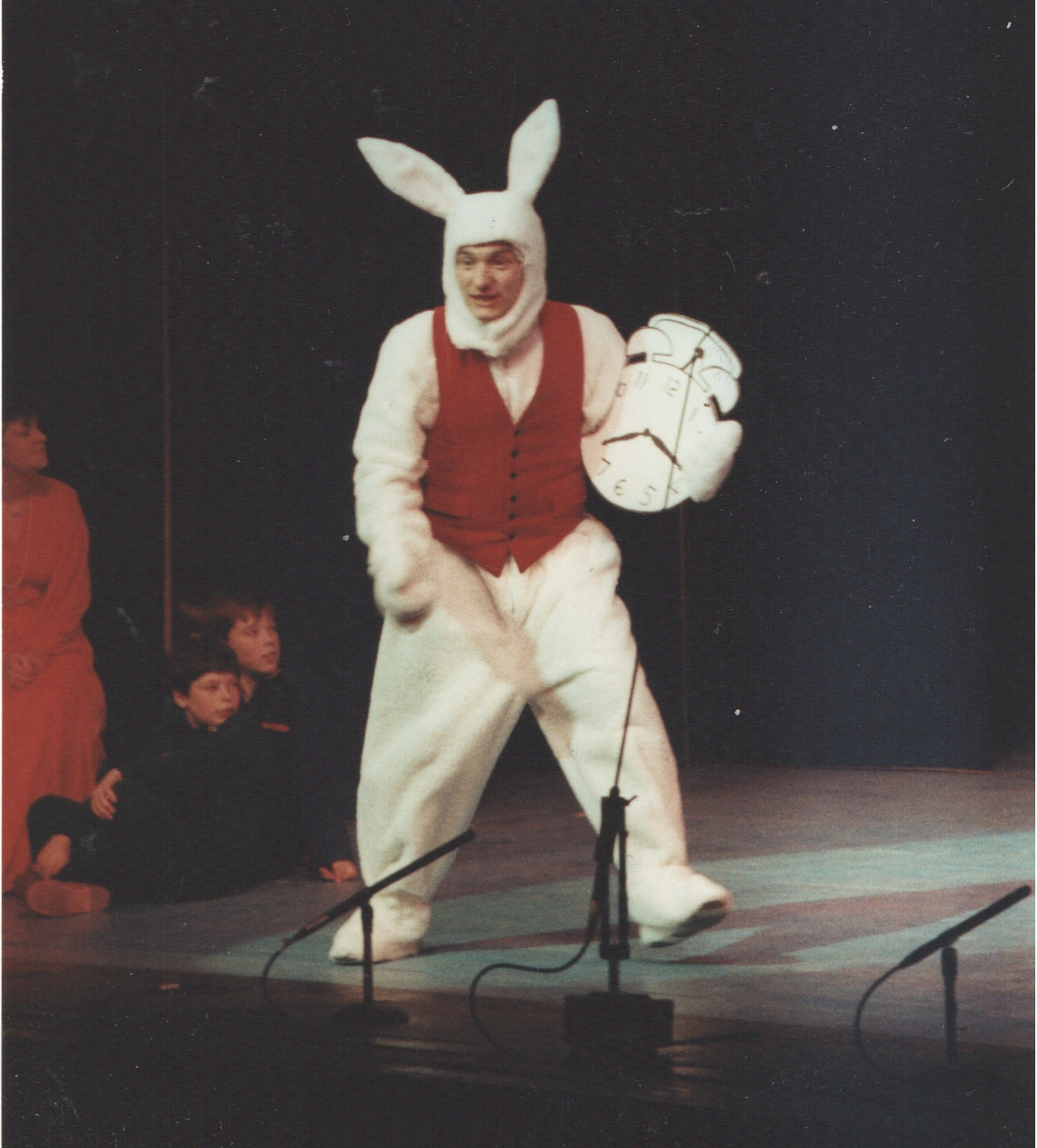