This decade started with more celebrations as following the 50th Edinburgh Gang Show in 2009 we were straight into marking the 50th year! A range of Gang Show related events occurred but 2010 will be remembered for ‘something completely different!’

In 2009 it was announced that the rights to stage a youth theatre version of the popular hit West End musical, Billy Elliot would be available in 2010. John Duncan and Andy Johnston championed the idea of Gang Show producing the show so garnered the support of many others and after a study weekend in London it was agreed that EGSPL would be part of Billy Youth Theatre. 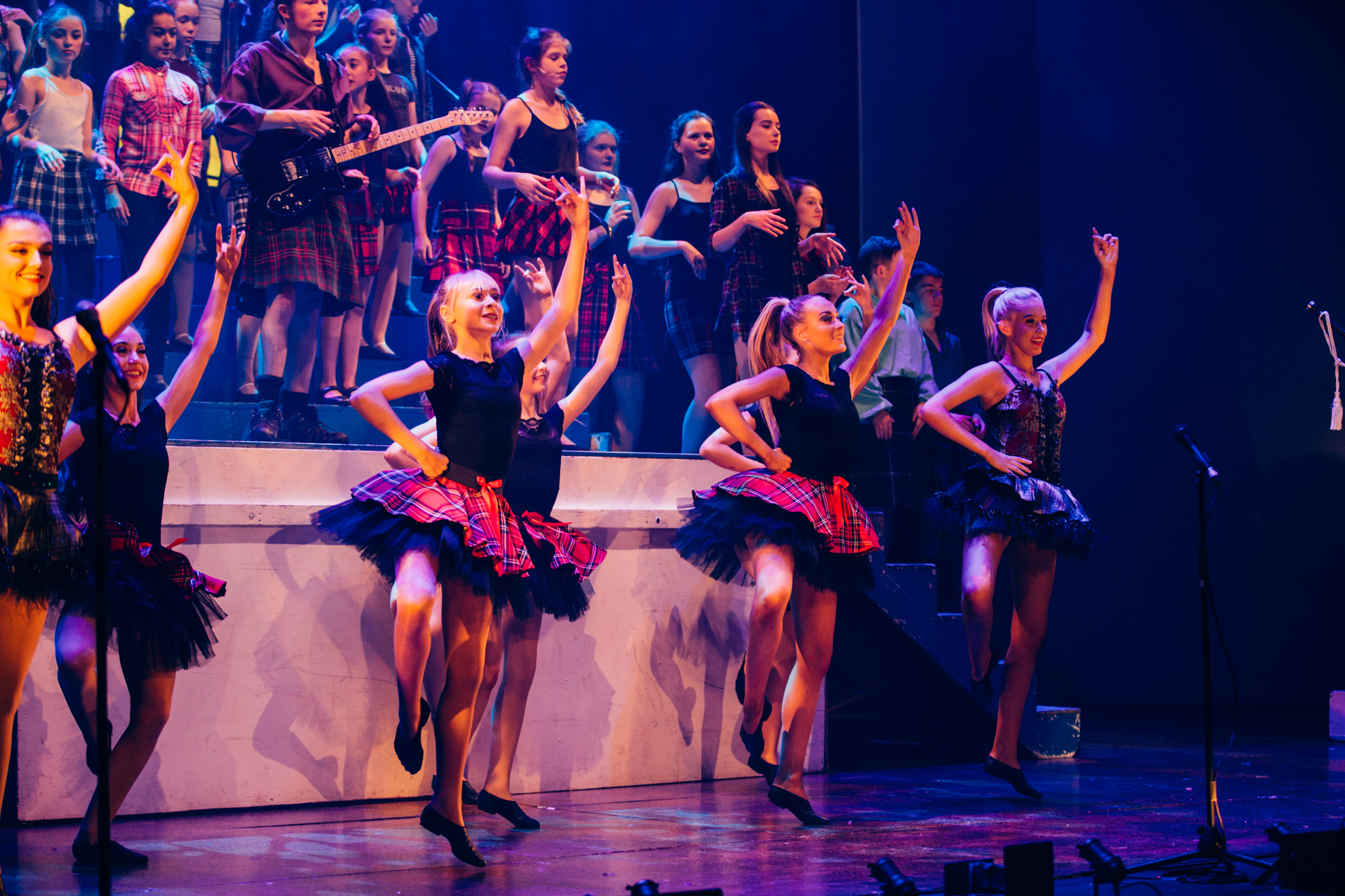 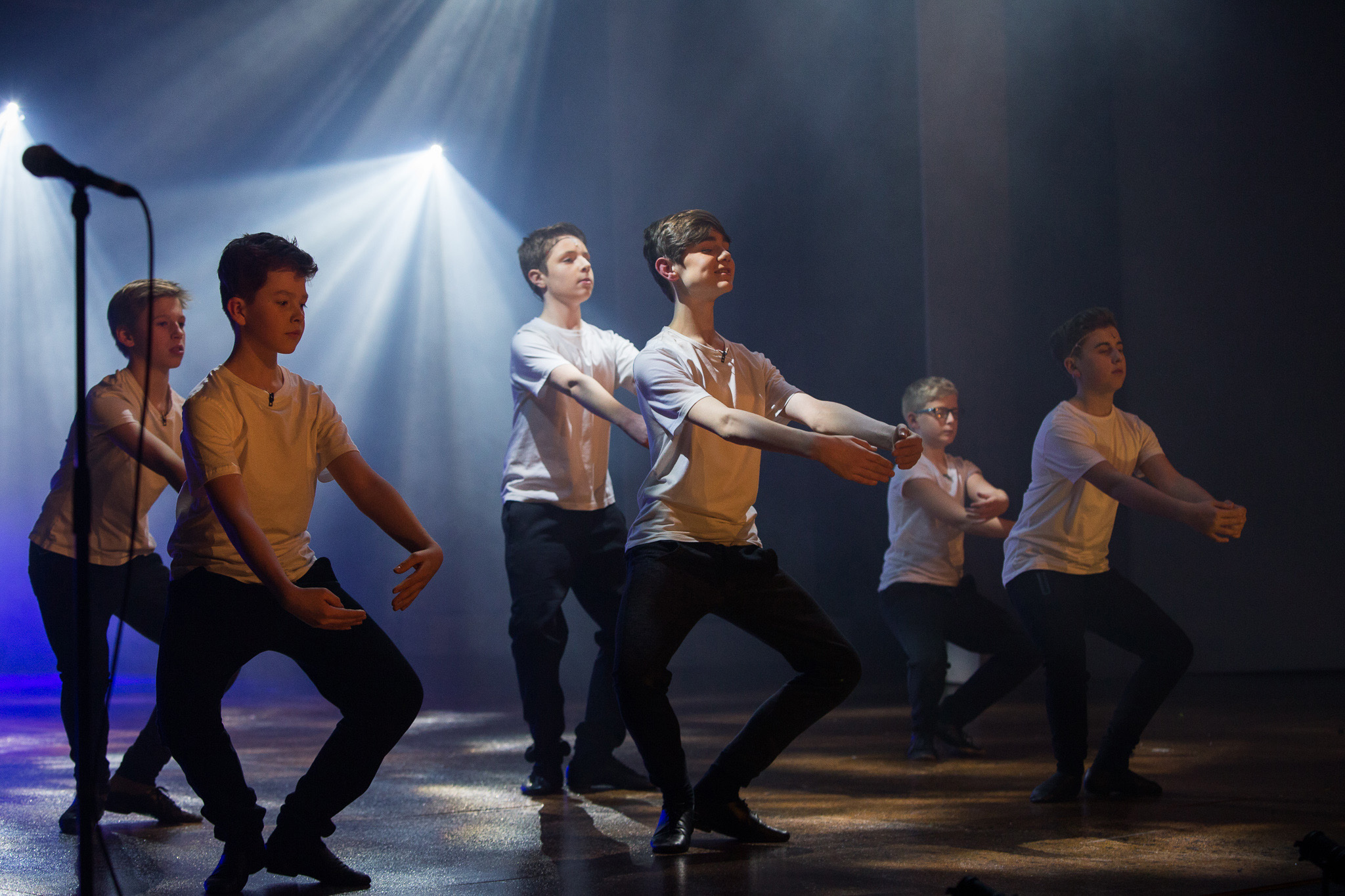 EGSPL and The Manor School of Ballet co-presented Billy Elliot The Musical at the Festival Theatre over the weekend 4 – June 2010. The run was a huge success both artistically and at the box office. This project used the skills and knowledge of Gang Show people who tackled the very different experience with the same commitment. What a great time we had!

Just a few weeks after Billy Elliot the Gang enjoyed the first Gang Show Camp at Bonaly Outdoor Centre. Joining in with activities across the campsite the whole Gang came together for a weekend of fun, adventure and friendship.

On 13 November 2010 a plaque was unveiled in the foyer of the King’s Theatre, Edinburgh. Exactly 50 years earlier on that date the Boy Scouts of Edinburgh County Council moved into the theatre to prepare for the dress rehearsal of the first ever Edinburgh Gang Show. John Stalker, Chief Executive of the Festival City Theatres Trust spoke warmly of the impact Gang Show has had on the life and soul of the King’s and of the joy that Gang Show brings to the city.

Gordon Blackburn gave an entertaining speech about how the King’s became Gang Show’s home, advising that the King’s Theatre Manager, Leonard de Renzi, had worked with Ralph Reader in the 1930s and it was this connection to Ralph that meant the first contract between the Scouts and Howard and Wyndham was a favourable one!

Andy Johnston spoke of the importance that the Gang Show continues to grow, develop and move with the times so that future Gangs can fully experience the magic of Gang Show.

After the speeches it was announced that Gordon Blackburn was to unveil the plaque, which he did with tremendous pride. The unveiling was attended by just about everybody who had a connection with the show and it was a truly memorable occasion. 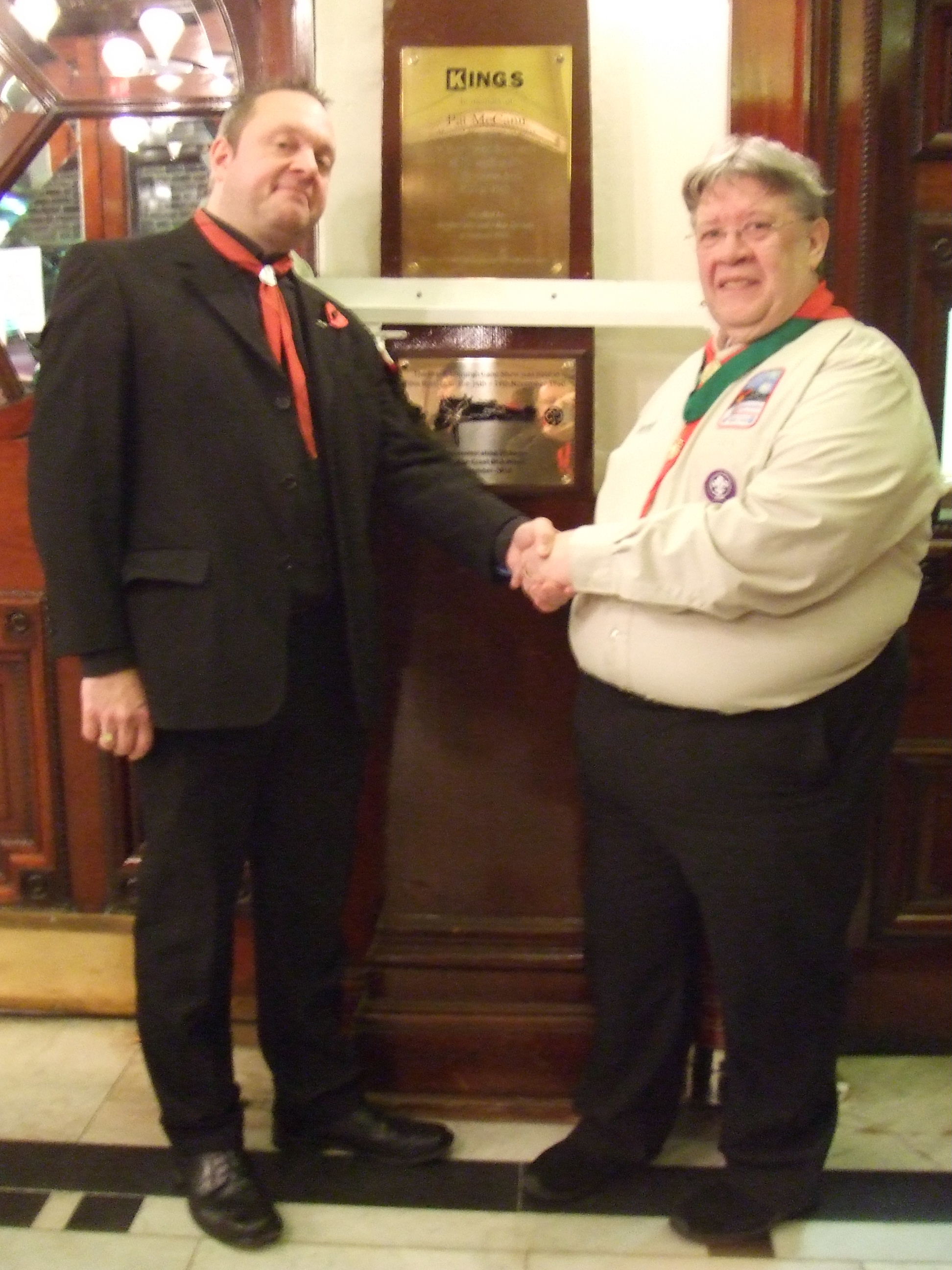 As the years rolled on Gang Shows continued to be performed at the King’s with the same enthusiasm as always and at regular points major celebrations of Girlguiding, Brownies and Cubs featured as part of the show.

The latter part of the present decade has been challenging. With uncertainty over storage facilities a constant worry for the Management Team and having to find new premises due to refurbishment/sale of our regular rehearsal venues the adage ‘the show must go on’ was the rally cry to maintain the Gang Show spirit.

Sadly, in recent years we have also lost some Gang Show stalwarts. The sudden passing of our Musical Director John Duncan was a great shock, especially as John had only retired from Gang Show a few weeks earlier.

Former Director Gordon Blackburn took ill in late 2016 and in January 2017 sadly passed away. Gordon’s knowledge was vast, and his love of Gang Show was infectious. In short he was a Gang Show legend and his legacy lives on in the show that we present today.

In 2019 we celebrated our 60th show which was a great success. Messages of support were sent from First Minister Nicola Sturgeon MSP, the Lord Provost of the City of Edinburgh, Chief Scout Bear Grylls, various celebrities and many Commissioners from The Scouts and Girlguiding. 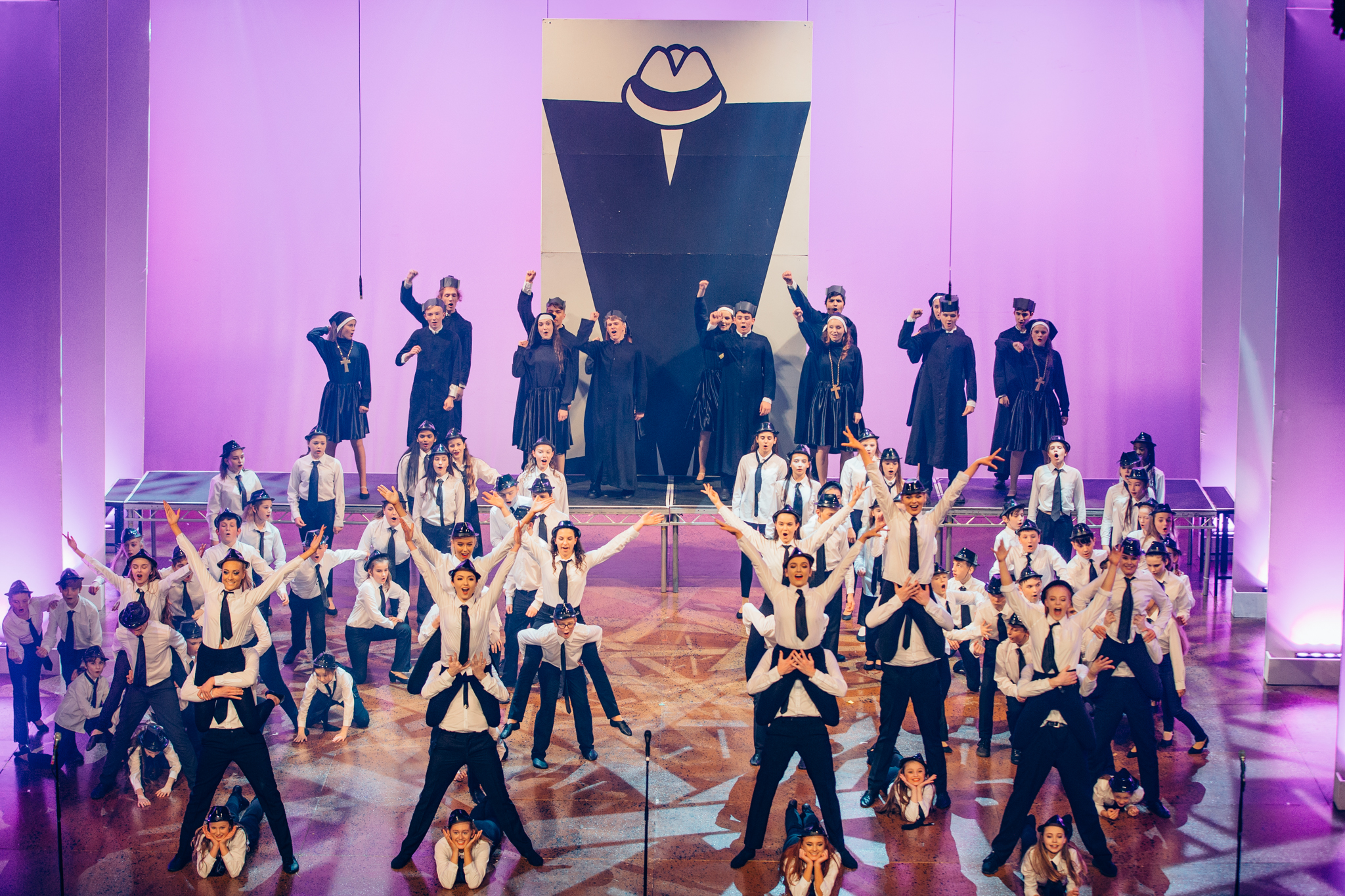